Daemon threads and the Python finalization in Python 3.2 and 3.3 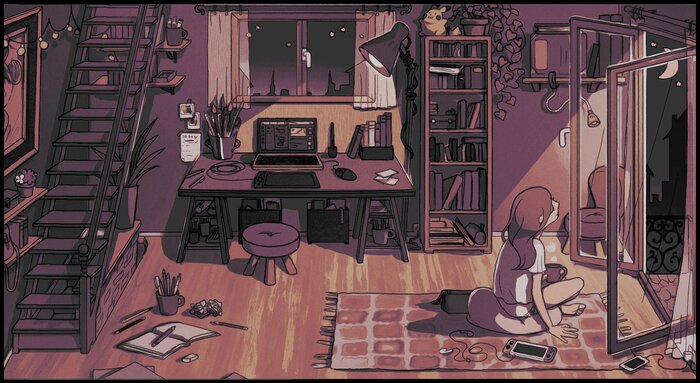 Python has a special kind of thread: "daemon" threads. The difference with regular threads is that Python doesn't wait until daemon threads complete at exit, whereas it waits until all regular ("non-daemon") threads complete. Example:

This Python program spawns a regular thread which sleeps for 5 seconds. Python takes 5 seconds to exit:

If daemon=False is replaced with daemon=True to spawn a daemon thread instead, Python exits immediately (57 ms):

Note: The Thread.join() method can be called explicitly to wait until a daemon thread completes.

Don't destroy the GIL at exit

In September 2010, he found a crash with daemon threads while stressing test_threading: bpo-9901: GIL destruction can fail. test_finalize_with_trace() failed with:

The Python GIL internally uses a lock. If the lock is destroyed while a daemon thread is waiting for it, the thread can crash. The fix is to no longer destroy the GIL at exit.

Exit the thread in PyEval_RestoreThread()

The Python finalization clears and deallocates the "Python thread state" of all threads (in PyInterpreterState_Delete()) which calls Python object finalizers of these threads. Calling a finalizer can drop the GIL to call a system call. For example, closing a file drops the GIL. When the GIL is dropped, a daemon thread is awaken to take the GIL. Since the Python thread state was just deallocated, the daemon thread crash.

The crash was first reported in April 2005: bpo-1193099: Embedded python thread crashes. In January 2008, Gregory P. Smith reported bpo-1856: shutdown (exit) can hang or segfault with daemon threads running. He wrote a short Python program reproducing the bug: spawn 40 daemon threads which do some I/O operations and sleep randomly between 0 ms and 5 ms in a loop.

Adam Olsen proposed a solution (with a patch):

I think non-main threads should kill themselves off if they grab the interpreter lock and the interpreter is tearing down. They're about to get killed off anyway, when the process exits.

In May 2011, Antoine Pitrou pushed a fix to Python 3.3 (6 years after the first bug report) which implements this solution, commit 0d5e52d3:

The fix adds a new _Py_Finalizing variable which is set by Py_Finalize() to the (Python thread state of the) thread which runs the finalization.

Simplified patch of the PyEval_RestoreThread() fix:

If Python is finalizing (_Py_Finalizing is not NULL) and PyEval_RestoreThread() is called by a thread which is not thread running the finalization, the thread exits immediately (call PyThread_exit_thread()).

PyEval_RestoreThread() is called when a thread takes the GIL. Typical example of code which drops the GIL to call a system call (close a file descriptor, io.FileIO() finalizer) and then takes again the GIL:

With Antoine's fix, if Python is finalizing, a thread now exits immediately when calling PyEval_RestoreThread().

Problem: the Ceph project started to crash with Python 2.7.8.

Anyway, daemon threads are evil :-( Expecting them to exit cleanly automatically is not good. Last time I tried to improve code to cleanup Python at exit in Python 3.4, I also had a regression (just before the release of Python 3.4.0): see the issue #21788.

Changing Python finalization is risky. A backport of a bugfix into Python 2.7.8 caused a regression which required to revert the bugfix in Python 2.7.9.