Split Include/ directory in Python 3.8 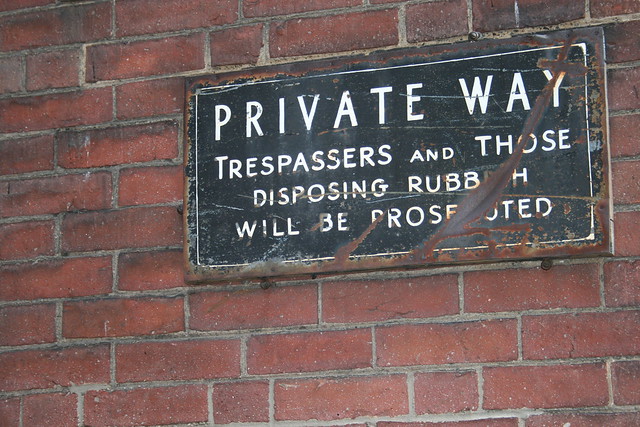 In September 2017, during the CPython sprint at Facebook, I proposed my idea to create A New C API for CPython. I'm still working on the Python C API at: pythoncapi.readthedocs.io.

My analysis is that the C API leaks too many implementation details which prevent to optimize Python and make the implementation of PyPy (cpyext) more painful.

In Python 3.8, I created Include/cpython/ sub-directory to stop adding new APIs to the stable API by mistake.

I also converted some macros like Py_INCREF() and Py_DECREF() to static inline functions to have well defined parameter and return type, and to avoid macro pitfals.

Finally, I removed 3 functions from the C API.

In Python 3.7, Eric Snow created Include/internal/ sub-directory for the CPython "internal C API": API which should not be used outside CPython code base. In Python 3.6, these APIs were surrounded by:

In Python 3.8, I continued this work by moving more private functions into this directory: see bpo-35081.

I started a thread on python-dev: [Python-Dev] Rename Include/internal/ to Include/pycore/. But it was decided to keep Include/internal/ name. It was decided that internal header files must not be included implicitly by the generic #include <Python.h>, but included explicitly. For example, when I moved _PyObject_GC_TRACK() and _PyObject_GC_UNTRACK() to the internal C API, I had to add #include "pycore_object.h" to 32 C files!

I also modified make install to install this internal C API, so it can be used for specific needs like debuggers or profilers which have to access CPython internals (access structure fields) but cannot call functions. For example, Eric Snow moved the PyInterpreterState structure to the internal C API.

Installing the internal C API ease the migration of APIs to internal: if an API is still needed after it's moved, it's now possible to opt-in to use it.

Using the internal C API requires to define Py_BUILD_CORE_MODULE macro and use a different include, like #include "internal/pycore_pystate.h". It's more complicated on purpose: ensure that it's not used by mistake.

The PEP 384 "Defining a Stable ABI" introduced Py_LIMITED_API macro to exclude functions from the Python C API. The problem is when a new API is added, it has to explicitly be excluded using #ifndef Py_LIMITED_API. If the author forgets it, the function is added to be stable API by mistake.

I proposed to move the API which should be excluded from the stable ABI to a new subdirectory. I created a poll on the sub-directory name:

The Include/cpython/ name won with 100% of the 3 votes (and a few more supports in the python-dev discussion and in the bug tracker) :-)

I created bpo-35134: Add a new Include/cpython/ subdirectory for the "CPython API" with implementation details.

The new subdirectory will contain #ifndef Py_LIMITED_API code, not the “Stable ABI” of PEP 384, but more “implementation details” of CPython.

The change is backward compatible: #include <Python.h> will still provide exactly the same API. For example, object.h automatically includes cpython/object.h. But Include/cpython/ headers must not be included directly (it would fail with a compilation error).

For example, Include/object.h now ends with:

In Python 3.8, the work is not complete. I tried to double- or even triple-check my changes to ensure that I don't remove an API by mistake. This work is still on-going in Python 3.9.

Summary of Include/ directories

The header files have been reorganized to better separate the different kinds of APIs:

In bpo-35059, I converted some macros to static inline functions:

bpo-35713: I removed PyByteArray_Init() and PyByteArray_Fini() functions. They did nothing since Python 2.7.4 and Python 3.2.0, were excluded from the limited API (stable ABI), and were not documented.

bpo-36728: I also removed PyEval_ReInitThreads() function. It should not be called explicitly: use PyOS_AfterFork_Child() instead.