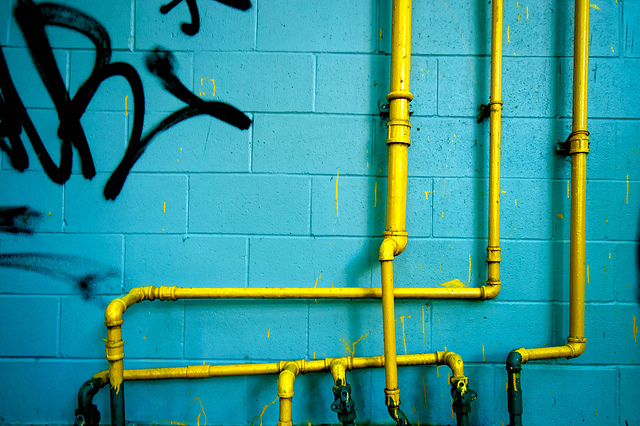 Between December 2014 and January 2015, once I succeeded to fix the root issue of the random asyncio crashes on Windows (Proactor Cancellation From Hell), I fixed more race conditions and bugs in ProactorEventLoop:

Once I succeeded to fix the root issue of the random asyncio crashes on Windows (Proactor Cancellation From Hell), I started to look at the ConnectPipe special case: asyncio issue #204: Investigate IocpProactor.accept_pipe() special case (don't register overlapped) (issue created at 25 Aug 2014).

While fixing bpo-23095 (race condition when cancelling a _WaitHandleFuture), I saw that IocpProactor.connect_pipe() causes "GetQueuedCompletionStatus() returned an unexpected event" messages to be logged, but also to hang the test suite.

IocpProactor.connect_pipe() is implemented with QueueUserWorkItem() which starts a thread that cannot be interrupted. Because of that, this function requires special cases in _register() and close() methods of IocpProactor.

The change adds _overlapped.ConnectPipe() which tries to connect to the pipe for asynchronous I/O (overlapped): call CreateFile() in a loop until it doesn't fail with ERROR_PIPE_BUSY. Use an increasing delay between 1 ms and 100 ms.

Ordering properly callbacks in asyncio is challenging! The order matters for the semantics of asyncio: it is part of the design of the PEP 3156 -- Asynchronous IO Support Rebooted: the "asyncio" Module.

Close the transport on failure: ResourceWarning

Later, I will spend a lot of time (push many more changes) to ensure that resources are properly released (especially close transports on failure, similar to this change).

I will add many ResourceWarnings warnings in destructors when a transport, subprocess or event loop is not closed explicitly.

For example, notice the ResourceWarnings in the current destructor of _SelectorTransport:

I even enhanced Python 3.6 to be able to provide the traceback where the leaked resource has been allocated thanks to my tracemalloc module. Example with filebug.py:

The line where the warning is emitted is usually useless to understand the bug, whereas the traceback is very useful to identify the leaked resource.

Thanks to the new implementation of connect_pipe(), I was able to push changes to simplify the code and remove various hacks in code handling pipes.