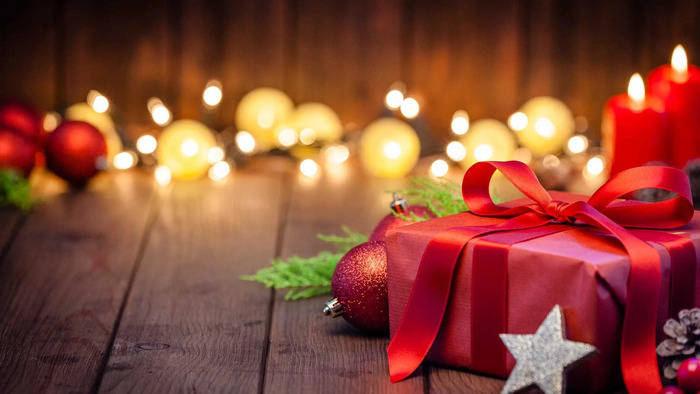 This article is about the work done in Python in 2019 and 2020 to better isolate subinterpreters. Static types are converted to heap types, extension modules are converted to use the new multiphase initialization API (PEP 489), caches, states, singletons and free lists are made per-interpreter, many bugs have been fixed, etc.

Running multiple interpreters in parallel with one "GIL" per interpreter cannot be done yet, but a lot of complex technical challenges have been solved.

The final goal is to be able run multiple interpreters in parallel in the same process, like one interpreter per CPU, each interpreter would run in its own thread. The principle is the same than the multiprocessing module and has the same limitations: no Python object can be shared directly between two interpreters. Later, we can imagine helpers to share Python mutable objects using proxies which would prevent race conditions.

The work on subinterpreter requires to modify many functions and extension modules. It will benefit to Python in different ways.

The performance of subintepreters is basically the same speed than multiprocessing on this benchmark which is promising.

To write this PoC, I added a --with-experimental-isolated-subinterpreters option to ./configure in bpo-40514 which defines the EXPERIMENTAL_ISOLATED_SUBINTERPRETERS macro. Effects of this special build:

Features are disabled because their implementation is currently not compatible with multiple interpreters running in parallel.

This special build is designed to be temporary. It should ease the development of isolated subinterpreters. It will be removed once subinterpreters will be fully isolated (once each interpreter will have its own GIL).

In C, static types are referenced directly using the using & operator to get their address, they are not copied. For example, the Python str type is referenced as &PyUnicode_Type in C.

Types are also regular objects (PyTypeObject inherits from PyObject) and have a reference count, whereas the PyObject.ob_refcnt member is not atomic and so must not be modified in parallel. Problem: all interpreters share the same static types. Static types have other problems:

Such "static" extension has multiple issues:

An extension module can have a module state, if PyModuleDef.m_size is greater than zero. Example:

The PyModule_GetState() can be used to retrieve the module state. Example:

Some modules have a state which should be stored in the interpreter to share its state between multiple instances of the module, and also to give access to the state in functions of the public C API (ex: PyAST_Check()).

Singletons must not be shared between interpreters.

A free list is a micro-optimization on memory allocations. The memory of recently destroyed objects is not freed to be able to reuse it for new objects. Free lists must not be shared between interpreters.

Caches made per interpreter:

For _PyUnicode_FromId(), I added the pycore_atomic_funcs.h header file (commit) which adds functions for atomic memory accesses (to variables of type Py_ssize_t). It uses __atomic_load_n() and __atomic_store_n() on GCC and clang, or _InterlockedCompareExchange64() and _InterlockedExchange64() on MSC (Windows).

The merged implementation uses an array. An unique index is assigned, index in this array. The array is made larger on demand. The final change adds 1 ns per function call:

In August 2020, Petr Viktorin wrote PEP 630 -- Isolating Extension Modules which gives practical advices on how to update an extension module to make it stateless using previous PEPs (heap types, multi-phase init, etc.). Once a module is stateless, it becomes safe to use it subinterpreters running in parallel.

The work on subintepreters, multiphase init and heap types is a collaborative work on-going for 2 years. I would like to thank the following developers for helping on this large task:

Note: Since the work is scattered in many issues and pull requests, it's hard to track who helped: sorry if I forgot someone! (Please contact me and I will complete the list.)

I'm tracking the work in my Python Subinterpreters page and in the bpo-40512: Meta issue: per-interpreter GIL.