In my previous article, I wrote that os.listdir(str) ignored silently undecodable filenames in Python 3.0 and that lying on the real content of a directory looks like a very bad idea.

This article is the second in a series of articles telling the history and rationale of the Python 3 Unicode model for the operating system:

First attempt to propose the solution

This would make all file names accessible to all text processing (including glob and friends); UI display would typically either report an encoding error, or arrange for some replacement glyph to be shown.

There are certain variations of the approach possible, in case there is objection to a specific detail.

He amended this proposal:

James Knight points out that UTF-8b can be used to give unambiguous round-tripping of characters in a UTF-8 locale. So I would like to amend my previous proposal:

But Martin's smart idea was lost in the middle of long discussion. 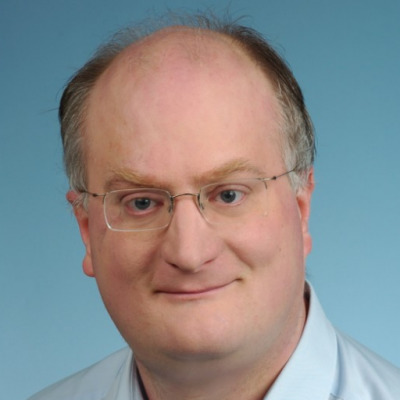 File names, environment variables, and command line arguments are defined as being character data in POSIX; the C APIs however allow passing arbitrary bytes - whether these conform to a certain encoding or not.

This PEP proposes a means of dealing with such irregularities by embedding the bytes in character strings in such a way that allows recreation of the original byte string.

The PEP was accepted by Guido van Rossum in less than one week!

Python 3.1 will be the first release getting the surrogateescape error handler.

In Python 3.0, os.listdir(str) ignored silently undecodable filenames which was not ideal.

Martin's PEP was approved in less than one week and implemented a few days later.

The surrogateescape error handler fixed a lot of old and very complex Unicode issues on Unix. It is still widely used in Python 3.6 to not annoy users with Unicode errors.