You had to use bytes to see all filenames:

If the locale is POSIX or C, listdir() ignored silently all non-ASCII filenames. Hopefully, os.listdir() accepts bytes, right? In fact, 4 months before the 3.0 final release, it was not the case.

Lying on the real content of a directory looks like a very bad idea. Well, there is a rationale behind this design. Let me tell you this story which is now 10 years old.

This article is the first in a series of articles telling the history and rationale of the Python 3 Unicode model for the operating system: 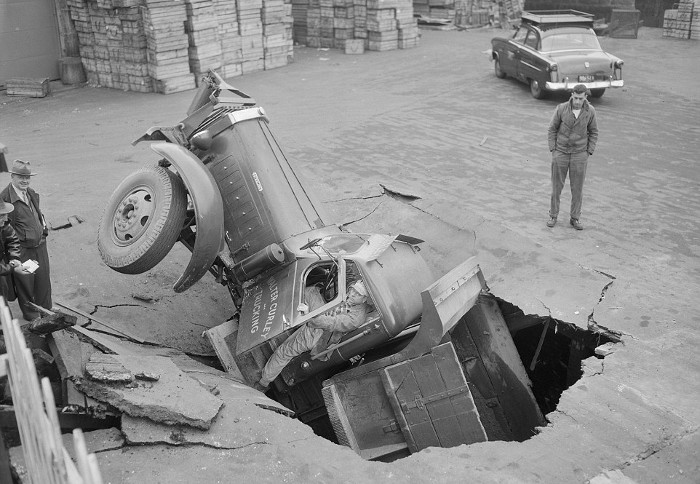 bpo-3187, june 2008: Helmut Jarausch tested the first beta release of Python 3.0 and reported a bug on os.walk() when he tried to walk into his home directory:

In Python 3.0b1, os.listdir(str) returned undecodable filenames as bytes. The caller must be prepared to get filenames as two types: str and bytes: it wasn't the case for os.walk() which failed with a TypeError.

At the first look, the bug seems trivial to fix. In fact, many solutions were proposed, it will take 4 months and 79 messages to fix the bug.

I proposed a new Filename class

August 2008, my first comment proposed to use a custom "Filename" type to store the original bytes filename, but also gives a Unicode view of the filename, in a single object, using an hypothetical myformat() function:

I agree that logically it's the right solution. It's also the most invasive. If that class is made a subclass of str, however, existing code shouldn't break more than it currently does.

I preferred to inherit from bytes for pratical reasons. Antoine noted that the native type for filenames on Windows is str, and so inheriting from bytes can be an issue on Windows.

Anyway, Guido van Rossum disliked the idea (comment on InvalidFilename, a variant of the class):

I'm not interested in the InvalidFilename class; it's an API complification that might seem right for your situation but will hinder most other people.

Guido van Rossum proposed to use the replace error handler to prevent decoding error. For example, b'nonascii\xff' is decoded as 'nonascii�'.

The problem is that this filename cannot be used to read the file content using open() or to remove the file using os.unlink(), since the operating system doesn't know the Unicode filename containing the "�" character.

An important property is that encoding back the Unicode filename to bytes must return the same original bytes filename.

Defer the choice to the caller: pass a callback

As no obvious choice arised, I proposed to use a callback to handle undecodable filenames. Pseudo-code:

The default behaviour is to raise an exception on decoding error:

Example to use a custom filename class:

The callback variant is too complex; you could write it yourself by using os.listdir() with a bytes argument.

Emit a warning on undecodable filename 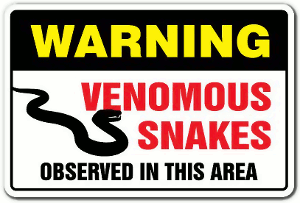 As ignoring undecodable filenames in os.listdir(str) slowly became the most popular option, Benjamin Peterson proposed to emit a warning if a filename cannot be decoded, to ease debugging:

(...) I don't like the idea of silently losing the contents of a directory. That's asking for difficult to discover bugs. Could Python emit a warning in this case?

This may be the best compromise yet.

Does the warning warn multiple times? IIRC the default behaviour is to warn once.

Making a warning happen more than once is tricky because it requires messing with the warnings filter. This of course takes away some of the user's control which is one of the main reasons for using the Python warning system in the first place.

Because of this issue, the warning idea was abandonned.

Guido repeated that the best workaround is to pass filenames as bytes, which is the native type for filenames on Unix, but most functions only accepted filenames as str.

I started to write multiple patches to support passing filenames as bytes:

Guido van Rossum created a review on my combined patches. Then I also combined my patches into a single python3_bytes_filename.patch file.

After one month of development, 6 versions of the combined patch, Guido commited my big change as the commit f0af3e30:

I looked if other functions accepted passing filenames as bytes and... I was disappointed. It took me some years to fix the full Python standard library. Example of issues between 2008 and 2010:

I proposed a new Filename class storing filenames as bytes and str, but Guido van Rossum rejected the idea because this API complification would hinder most people.

Guido van Rossum proposed to use the replace error handler, but decoded filenames were not recognized by the operating system making them useless for most cases.

I proposed to use callback to handle undecodable filenames, but Guido van Rossum also rejected this idea because it was too complex and could be written using os.listdir() with a bytes argument.

Benjamin Peterson proposed to emit a warning when a filename cannot be decoded, but the idea was abandonned because of the warnings filters complexity to emit the warning multiple times.

I wrote a big change modifying os.listdir() to ignore silently undecodable filenames, but also modify a lot of functions to also accept filenames as bytes. I made further changes the following years to fix the full Python standard library to accept bytes.

This article is the first in a series of articles telling the history and rationale of the Python 3 Unicode model for the operating system.