Python 3.7 and the POSIX locale 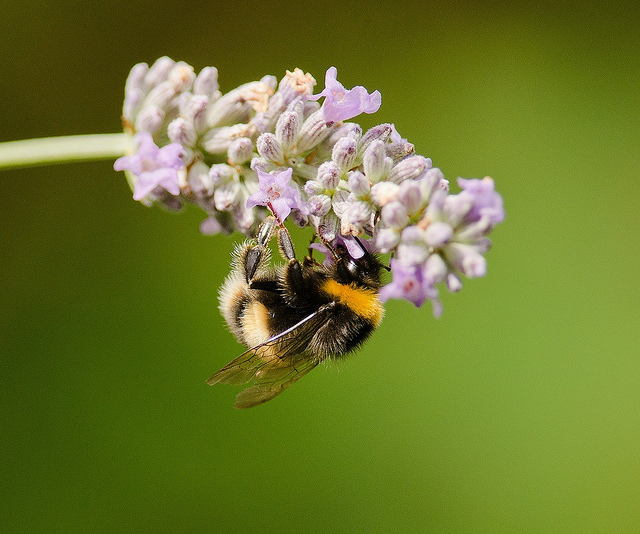 During the childhood of Python 3, encodings issues were common, even on well configured systems. Python used UTF-8 rather than the locale encoding, and so commonly produced mojibake. For these reasons, when users complained about the Python behaviour with the POSIX locale, bug reports were closed with a message like: "your system is not properly configured, please fix your locale".

I only started to make a shy change for the POSIX locale in Python 3.5 at the end of 2013: use surrogateescape for stdin and stdout. We will have to wait for Nick Coghlan in 2017 for significant changes in Python 3.7.

This article explains the slow transition, six years since the first bug report (2011) to the significant change (2017), from "you must fix your locale" to "maybe Python can do something for you".

This article is the fifth in a series of articles telling the history and rationale of the Python 3 Unicode model for the operating system:

December 2011, Martin Packman, a Bazaar developer, reported bpo-13643 to propose to use UTF-8 in Python if the locale encoding is ASCII:

Currently when running Python on a non-OSX posix environment under either the C locale, or with an invalid or missing locale, it's not possible to operate using unicode filenames outside the ascii range. Using bytes works, as does reading expecting unicode, using the surrogates hack.

This makes robustly working with non-ascii filenames on different platforms needlessly annoying, given no modern nix should have problems just using UTF-8 in these cases.

One option is to just use UTF-8 for encoding and decoding filenames when otherwise ascii would be used. As a strict superset, this shouldn't break too many existing assumptions, and it's unlikely that non-UTF-8 filenames will accidentally be mangled due to a locale setting blip. See the attached patch for this behaviour change. It does not include a test currently, but it's possible to write one using subprocess and overriden LANG and LC_ALL vars.

This is more about un-encodable filenames.

At the moment work with non-ascii filenames in Python robustly requires two branches, one using unicode and one that encodes to bytestrings and deals with the case where the name can't be represented in the declared filesystem encoding.

That may be something that just had to be lived with, but it's a little annoying when even without a UTF-8 locale for a particular process, that's what most systems will want on disk.

At this time, I was still traumatised by the PYTHONFSENCODING mess: using a filesystem encoding different than the locale encoding caused many issues (see Python 3.2 Painful History of the Filesystem Encoding). I wrote:

It was already discussed: using a different encoding for filenames and for other things is really not a good idea. (...)

The right fix is to fix your locale, not Python.

Antoine Pitrou suggested to fix the operating system, not Python:

So why don't these supposedly "modern" systems at least set the appropriate environment variables for Python to infer the proper character encoding? (since these "modern" systems don't have a well-defined encoding...)

Answer: because they are not modern at all, they are antiquated, inadapted and obsolete pieces of software designed and written by clueless Anglo-American people. Please report bugs against these systems. The culprit is not Python, it's the Unix crap and the utterly clueless attitude of its maintainers ("filesystems are just bytes", yeah, whatever...).

The standard encoding is UTF-8. Python shouldn't need to have a variable set to tell it this.

How so? I don't know of any Linux or Unix spec which says so.

Martin, after reading most all of the unusually large sequence of messages, I am closing this because three of the core developers with the most experience in this area are dead-set against your proposal.

That does not make it 'wrong', but does mean that it will not be approved and implemented without new data and more persuasive arguments than those presented so far. I do not see that continued repetition of what has been said so far will change anything.

Getting many messages in short time is common when discussing Unicode issues :-)

Antoine Pitrou wrote a patch to use UTF-8 when the locale encoding is ASCII, same approach than the first attempt bpo-13643.

I listed all functions that should be modified to fix issues and get a fully working solution. Nobody came up with a full implementation, likely because too many changes were required.

One month and 66 messages (almost the double of the previous attempt) later, again, I closed the issue:

I'm closing the issue as invalid, because Python 3 behaviour is correct and must not be changed.

Standard streams (sys.stdin, sys.stdout, sys.stderr) uses the locale encoding. (...) These encodings and error handlers can be overriden by the PYTHONIOENCODING.

My full long comment describes encodings used on each platform.

Use surrogateescape for stdin and stdout in Python 3.5

December 2013: Just after closing the second attempt bpo-19846, I created bpo-19977 to propose to use the surrogateescape error handler in sys.stdin and sys.stdout for the POSIX locale.

Reintroducing moji-bake intentionally doesn't sound like a particularly good idea, wasn't that what python3 was supposed to help prevent?

It does seem like a utf-8 default is the Way of the Future. Or even the present, most places.

Issue #19977: When the LC_TYPE locale is the POSIX locale (C locale), sys.stdin and sys.stdout are now using the surrogateescape error handler, instead of the strict error handler.

Previously, Python 3 was very strict on encodings, all core developers were convinced to be able to force developers to fix their applications. This change is one the first Python 3 change which can produce "mojibake" on purpose.

Six years after the Python 3.0 release, we started to understand that while developers can fix their code, we cannot ask users to fix their configuration ("fix their locale").

If a modern Linux system is using systemd as the process manager, then there will likely be a "/etc/locale.conf" file providing settings like LANG - due to problematic requirements in the POSIX specification, this file (when available) is likely to be a better "source of truth" regarding the system encoding than the environment where the interpreter process is started, at least when the latter is claiming ASCII as the default encoding.

I disliked the idea:

I don't think that Python should read such configuration file. If you consider that something is wrong here, please report the issue to the C library.

Since no consensus was found, no action was taken.

Working with Docker I often end up with an environment where the locale isn't correctly set. In these cases it would be great if sys.getfilesystemencoding() could default to 'utf-8' instead of 'ascii', as it's the encoding of the future and ascii is a subset of it anyway.

This bug report also mentions Python. It hasn't been fixed yet, though :/

If we just restrict this to the file system encoding (and not the whole LANG setting), how about:

(*) I believe we discussed this at some point already, but don't remember the outcome.

For Fedora 26, I'm going to explore the feasibility of patching our system 3.6 installation such that the python3 command itself (rather than the shared library) checks for "LC_CTYPE=C" as almost the first thing it does, and forcibly sets LANG and LC_ALL to C.UTF-8 if it gets an answer it doesn't like. If we're able to do that successfully in the more constrained environment of a specific recent Fedora release, then I think it will bode well for doing something similar by default in CPython 3.7

Downstream Fedora issue proposing the above idea for F26.

PEP 538: Coercing the C locale to a UTF-8 based locale 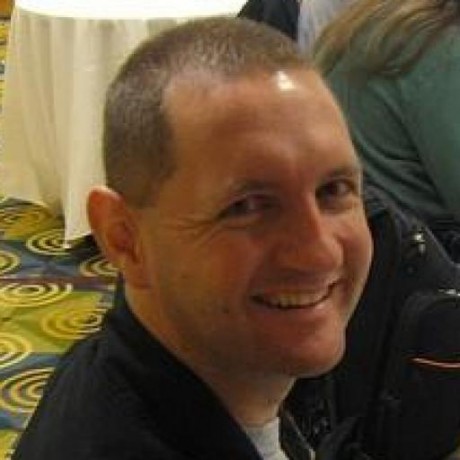 December 2016, as a follow-up of bpo-28180, Nick Coghlan wrote the PEP 538: Coercing the legacy C locale to a UTF-8 based locale and posted it to python-ideas list and to the linux-sig list.

April 2017, Nick proposed INADA Naoki as the BDFL Delegate for his PEP. Guido accepted to delegate.

May 2017, after 5 months of discussions and changes, INADA Naoki approved the PEP.

I modified Python 3.5 in 2014 to use the surrogateescape error handler in stdin and stdout for the POSIX locale. Six years after the Python 3.0 release, we started to understand that while developers can fix their code, we cannot ask users to "fix their locale" (configure properly their locale).

In 2016, the problem occurred again with misconfigured locales in Docker images. In 2017, Nick Coghlan wrote the PEP 538 "Coercing the legacy C locale to a UTF-8 based locale" which has been approved by INADA Naoki and implemented in Python 3.7.